In April 2019, the Greek team arrived in Krzyzowa. We had the chance to travel in the South part of Poland, in a different part of this world. For ten days we lived, we worked, we spent time with people from nine other countries. 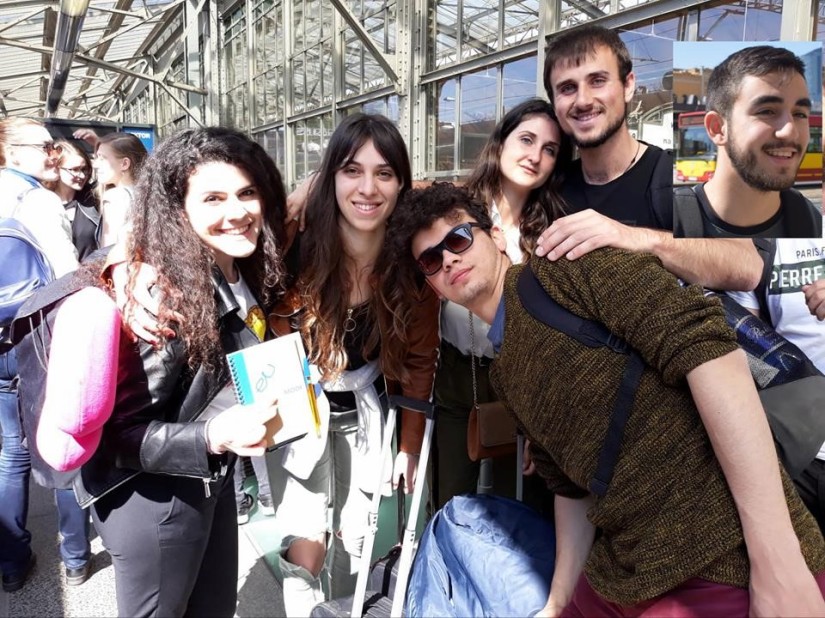 However, apart from our new friendships and our intercultural encounter, we had the opportunity to get informed about a very important issue, which, unfortunately, many young people are unaware of. The issue of the European Union, and in particular of the European elections, has allowed us to broaden our horizons and our knowledge, especially now that the elections are coming, and we have to be active citizens and not overlook the fact that our vote is necessary for a better future. Thus, a great experience with 60 participants from all over Europe had just begun.

As participants in this project, we cooperated with young people all over Europe, either they stand in the EU either not, to learn about EU institutions, what exactly they represent, how do they work, how are they structured and other important information. We also took place in important matters like immigration in Europe and such…and proposed solutions. Another important worth of the project was that we were informed for other countries’ daily problems that we had no clue about, and we informed them about ours. Although the number of participants was quite big, we managed to accomplish workshops that demanded creativity and good organization in a small amount of time. Last but not least we (as a Greek team) had the chance to talk and overcome superstitions about our neighbours from North Macedonia and to meet in general so many different people from so many different countries just to realize once more that in the end, we are all the same.

As a conclusion, we can say that not only did we gain political knowledge about the project’s topic, about EU, but also, we acquired some really important skills, in relevance to multiculturalism, co-existing, making friendships and being productive with people from different political, social, economic and religious backgrounds. Besides all these, we enjoyed travelling, visiting new places, going sightseeing, tasting new cuisine and being a member of the Polish culture in general.